Learn Morse Code in One Hour (or even 10 minutes)!

Mor(se) about Samuel F. B. Morse, co-inventor of the Morse Code

Did you know that, in 1825 while in Washington, DC, Samuel Morse, a talented miniaturist portrait painter, was painting a large portrait of Lafayette when Morse and received a letter that his wife was ill and the next day a letter that she had died?  Morse left the painting unfinished and travelled home to New Haven, CT.  (The painting was actually a sketch or study he used to later complete a full length portrait of Lafayette.)  Morse wished that there would have been some way for more rapid communications to have learned about his wife and devoted his life to finding it.  Teaming up with Alfred Vail, in 1838 he gave the first public demonstration of his telegraph device in "Morristown" ("Morris" County), New Jersey, hometown of Alfred Vail, who helped Morse develop both his telegraph and the accompanying Morse Code.  BTW, Morristown was the town in which Washington had his army briefly encamp in 1777 after the battles of Trenton (26 December 1776) and Princeton (3 Jan 1777).  Washington then took his troops to Middlebrook, where the "First Flag" was flown for the rest of that winter.  For the winter of 1777-8, Washington encamped at Valley Forge.  For the winter of 1778-1779, Washington had his troops encamp again at Middlebrook.  For the 1779-80 winter encampment, Washington brought his troops back back again to Morristown, where the American army spent its worst winter, worse than Valley Forge two years before.  It was at Morristown in 1779 that Lafayette brought Washington news of the French formally supporting the American cause.  1779 Morristown was also where Hamilton first met his wife and where Benedict Arnold was court-martialed "with a slap on the wrist" for using his post in Philadelphia for his financial benefit.  Yet the "slap on the wrist" was one of the things that turned Arnold from hero to traitor in later in 1780. 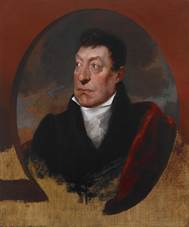 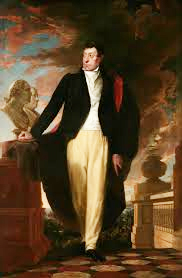 In 1843, Congress appropriated $30,000 (today about $7.7 million today), to fund an experimental 38-mile telegraph line between Washington and Baltimore, which was strung on poles along the Baltimore and Ohio Railroad right-of-way.   On 24 May 1844, Samuel Morse successfully demonstrated the telegraph system for the first time to members of Congress and other dignitaries.  He sent a telegram from the old Supreme Court chamber in the U.S. Capitol to what is now the B&O Railroad Museum in Baltimore. His message, “What hath God wrought!” came from the Bible (Matthew 23:23).

Morse and John Trumbull, George Washington's former aide and painter and who painted the famous Revolutionary War paintings (Declaration of Independence, Surrender of General Burgoyne, Surrender of Lord Cornwallis, and General George Washington Resigning His Commission to Congress) , installed in 1826 in the US Capitol Building Rotunda, were rival painters who came to appreciate each other's talents.

The "Apotheosis of Washington," a fresco (a painting done quickly in watercolor on wet plaster on a wall or ceiling, so that the colors penetrate the plaster and become fixed as it dries) painted in 1865 by Constantino Brumidi, in the top of the U.S. Capitol Building's Rotunda, shows Washington rising to the heavens in glory, flanked by female figures representing Liberty and Victory/Fame and surrounded by six groups of figures. Six groups of figures line the perimeter of the canopy.  The second group is Science (see below at 7-8 pm in picture, with Minerva (Athena, goddes of wisdom) teaching (R-L) Benjamin Franklin, Samuel F. B. Morse, and Robert Fulton (steamship inventor)).  The fresco is suspended 180 feet above the Rotunda floor and covers an area of 4,664 square feet. 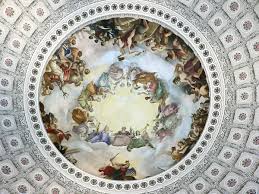 Wrote Samuel Morse of Lafayette:  "My feelings were almost too powerful for me...This is the man...who spent his youth, his fortune, and his time, to bring about (under Providence) our happy Revolution; the friend and companion of [George] Washington, terror of tyrants, the firm and consistent supporter of liberty, the man whose beloved name has rung from one end of the continent to the other, whom all flock to see, whom all delight to honor."

Learn Mor(s)e about the creative power of George Washington's and Lafayette's ideas for liberty by reading GWLK below! 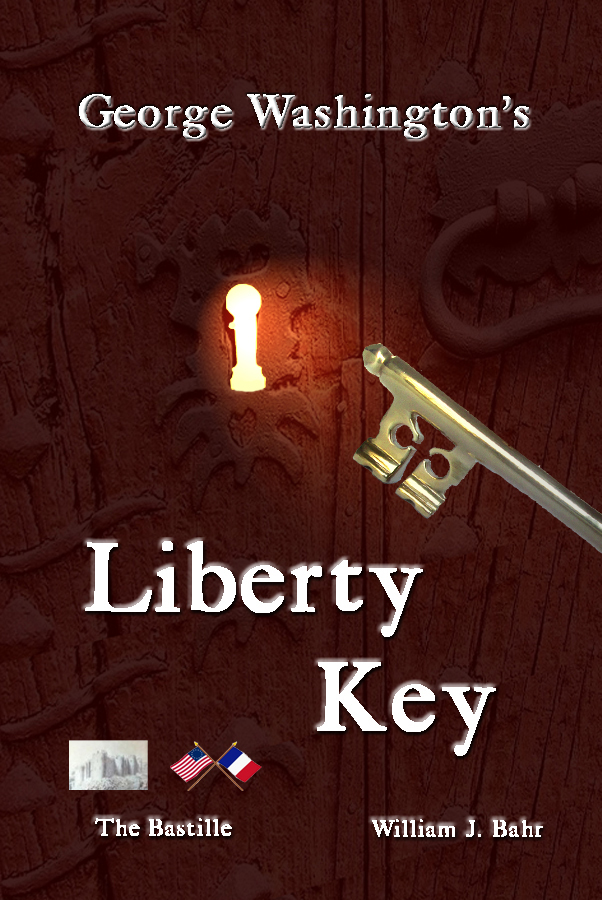 Mount Vernon's Bastille Key – the Mystery and Magic of Its Body, Mind, and Soul

Now available at the Shops at Mount Vernon 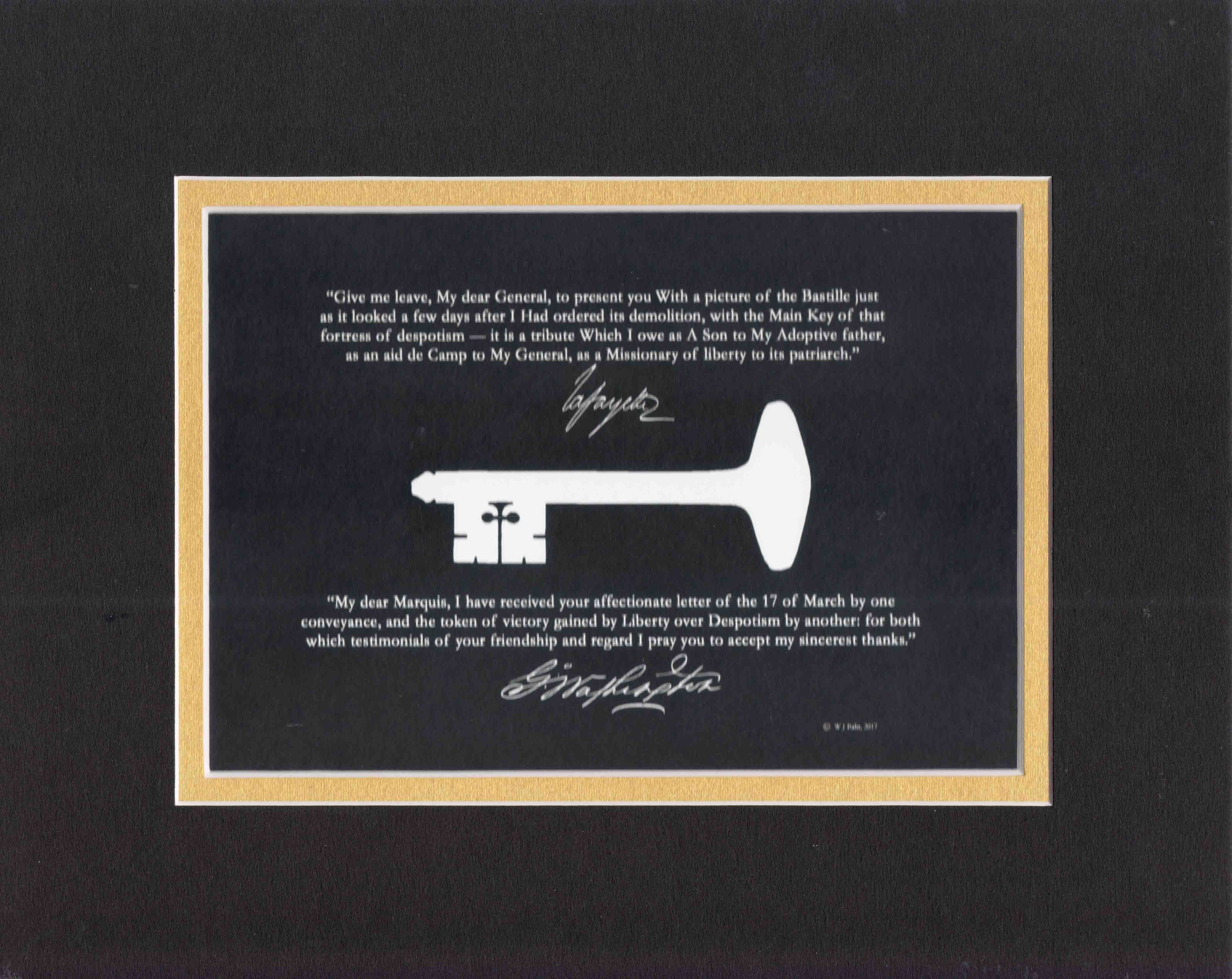 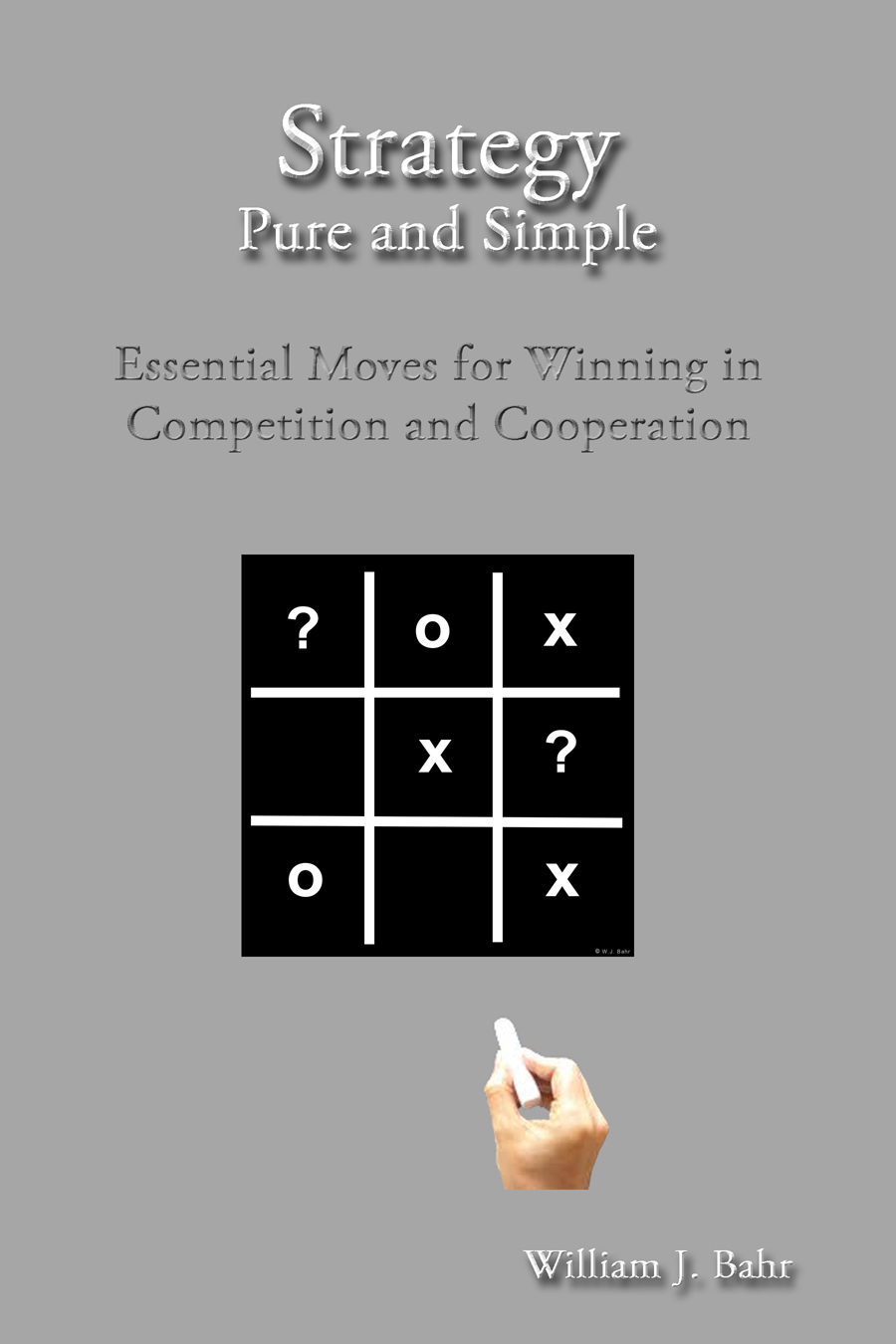